ALL fabric should be washed before sewing with the exception of fleece and “dry clean only”  fabric. But no need to use laundry soap! All of our beginner projects are made with woven cotton (Flannel is a type of woven cotton.). Wash your cotton fabric in cold water WITH NO DETERGENT and dry in the dryer. DO NOT USE perfumed fabric softeners or dryer sheets!

Info on the end of the fabric bolt

When you shop for fabric, look at the end of the bolt. There is so much information! 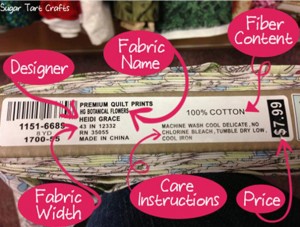 Fiber Content is important. 100% cotton is the easiest fabric to start learning to sew with. Fabric width is also important. The wider the fabric, the more fabric you get per yard. Fabric Care (washing) instructions: If it says dry clean only, it is not a great choice for a beginner project of lounge pants!

That’s all I can think of for now. I hope this clarifies concepts we have tried to explain in the past. If you have any questions or comments feel free to call, text or email me. I love to hear from you!

I have not written a blog post in a while, but I feel compelled now as there are some subjects that come up constantly in our classes that I think are important. This blog post is dedicated our present sewing students and to future sewing students as well.

Wash your fabric before sewing! With the exception of the fleece that we use for stuffies and fabric that says “dry clean only” all fabric should be washed before sewing. Our beginner projects are all done on some type of woven cotton. Flannel, by the way is woven cotton as well. When washing your cotton fabric, it should be in cold water with detergent (preferably unscented!) and dried in the dryer. PLEASE do not use perfumed fabric softeners or dryer sheets. There are several reasons for this.

This topic seems to be misunderstood by many of our parents when buying fabric for their children’s lessons. Adult sewing students also seem to have a hard time with this concept. When we send out information on buying fabric for a class, we ask the following: 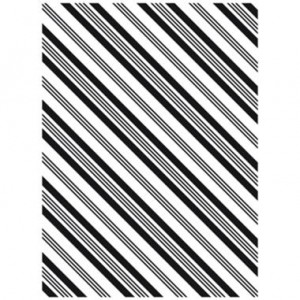 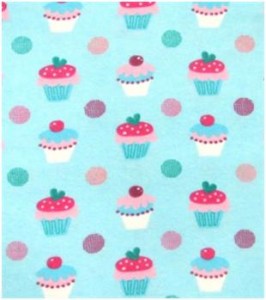 Info on the end of the fabric bolt

Number 2 Fiber Content is SUPER important. We ask for 100% cotton because it is the easiest and most forgiving of fabrics to start learning to sew with.

Number 3 Fabric Width is also important. The narrowest fabric is usually 42-43″ wide. Some fabrics are actually narrower (especially some specialty quilting cottons and batik cottons) and some are as wide as 58-60″ wide. The wider the fabric, the more fabric you get per yard.

Number 4 Fabric Care (washing) instructions is SUPER important. If it says dry clean only, it is not a great choice for a beginner project of lounge pants that need to get washed often!

That’s all I can think of for now. I hope this clarifies concepts we have tried to explain in the past. If you have any questions or comments feel free to email me. I love to hear from you! 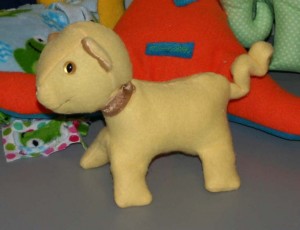 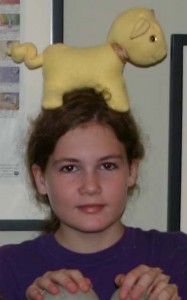 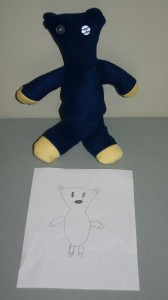 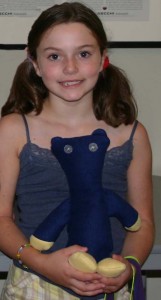 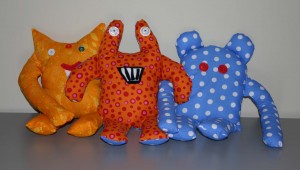 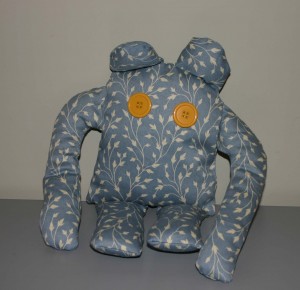 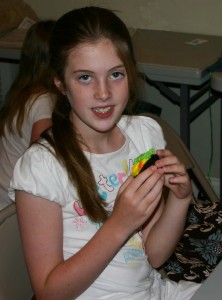 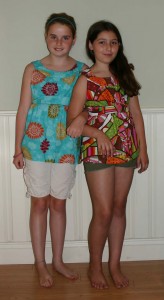 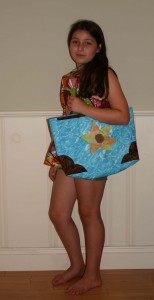 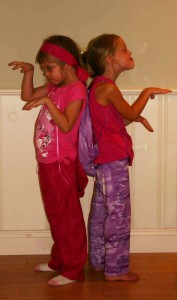